One of Sophia’s twitter followers let her know how much he’d enjoyed seeing her mind controlled by me previously, and teasing him with the prospect of another shoot turned into a hilarious two-girl shoot with Natalia Forrest.

Natalia was a few months pregnant at the time of filming, so doesn’t go under, she’s in more of a glamorous assistant role this time round whilst Sophia submits her mind for my mesmeric machinations.

Natalia might have enjoyed herself a little too much in this one, as she has Sophia be her pet, her masseusse, her slavegirl, and her remote control plaything. She rarely stops laughing at Sophia’s bemusement as I have Sophia go from obliviousness at her responses to embarrassed helplessness as she struggles to resist them.

Director’s Choice-worthy in plenty of moments, and we shot at Natalia’s place so the whole video looks absolutely stunning… but I know I’d have been happier if I had both the ladies under. 😛 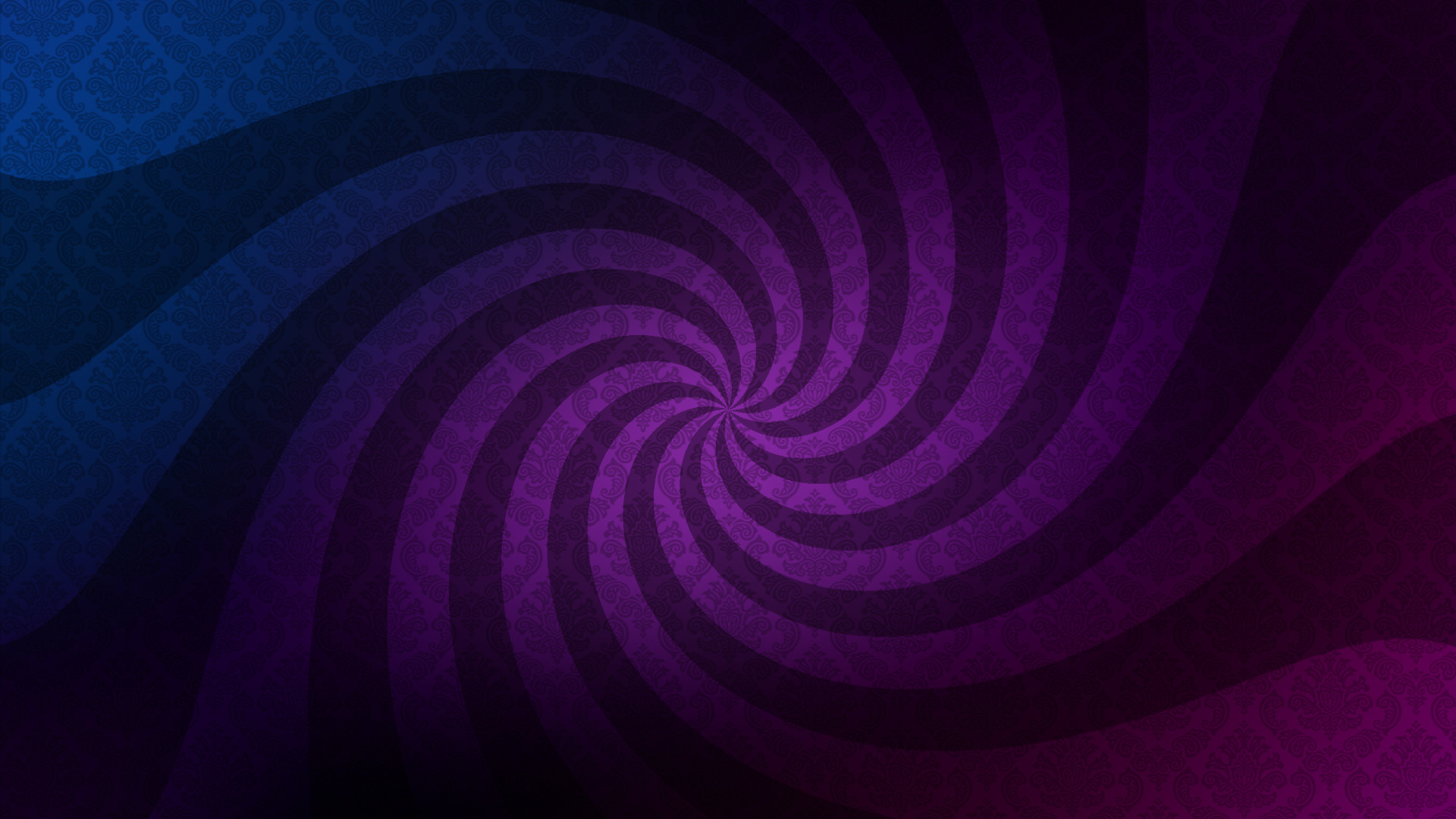