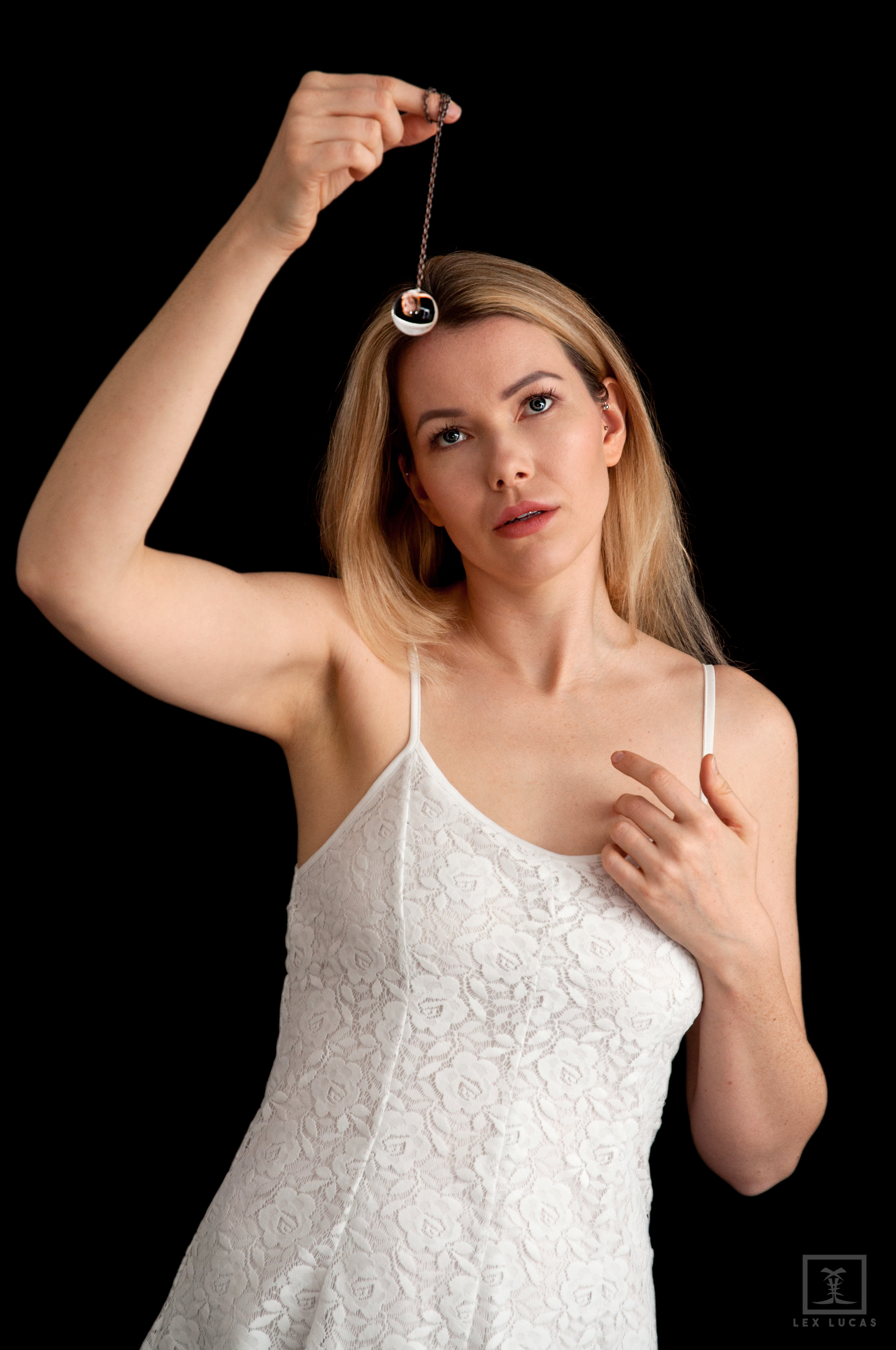 A great third shoot with Nicky, and every time I work with her, I realise more and more that there’s no scene you can’t throw at this girl that she won’t rise to, with her genius levels of creativity and comedy. A suggestion that she become a wicked witch was met with the most hilarious voice and behaviour as she wrinkled up her nose (now 3 inches longer in her mind’s eye) and grumbled unceasingly about those young glamour models and their idiot brains.

Shortly afterwards she was having an argument with herself, taking turns at being Nicky trapped in the mirror, and Cackletta the Witch, enjoying the use of Nicky’s body and crowing about how Nicky could have her body back once she was done with it. As Nicky begs for her body back, the Witch tricks her into drinking a potion that seals her mouth shut! Further frustration and crowing ensues!

One fantastic Age Regression scene was requested by a Patron, where Nicky (Firmly believing that she’s a prim-and-proper forty year old School Principal with her hair in a bun) has a naughty student in her office that she’s doing her best to chastize. Every time he snaps his fingers though, she gets five years younger…. 10 IQ points dumber… and feels a little less inclined to tell him off, and a little more flirtatious.

Awesome shoot. Hope you enjoy it!